How Changan is transforming their product development with MBSE 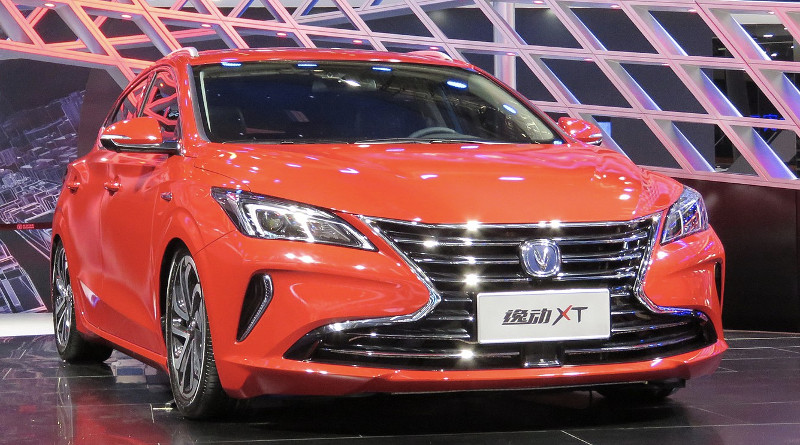 This week, I was attending ASEC 2018 in the UK on behalf of Jama Software. This is the main conference of the UK Chapter of the International Council on Systems Engineering (INCOSE).

Andy Howells was providing insights on how Changan is transforming their product development with MBSE. This is a great topic, as there are far too few case studies around. Changan is a Chinese Automotive Company that started to develop their own vehicles. To achieve this, this they set up seven R&D center worldwide, and Andrew Howells was helping with this.

Read on to learn how Changan used Model-Based Systems Engineering (MBSE) to transform their product development.

The key idea behind the transformation is visualized by the following picture: Finding problems earlier in the development can drastically reduce the cost, as Andy showed with one specific example below. Another objective was to reduce cost through reuse. 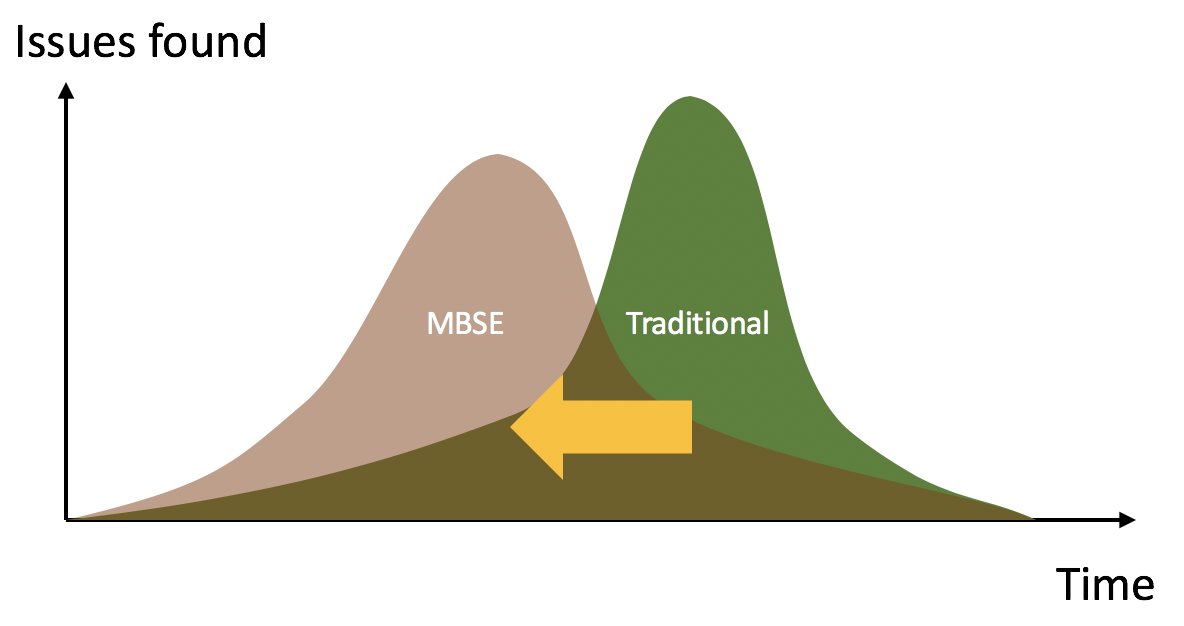 When Andy joined Changan, the company was very focused on the physical aspects of the products. They were struggling with the software portions, but also the overall system consistency. He made the following observations of the state of development before taking action:

Andy wanted to use MBSE initially to find gaps in the design, and in the long run to enable reuse. He initiated a planned powertrain project as a pilot for this purpose. A related project was already underway, which was great, as it made a comparison of the MBSE-based development with the traditional approach possible. Modeling was done in Enterprise Architect.

Andy had to act as leader, facilitator and mentor in this role. The foundation for this effort was a strategy based on a capability pyramid consisting of the following three elements:

During the early stage of development, Andy encountered a significant technical problem. To find ta solution, they did the obvious thing: They turned to the related ongoing project, as they expected them to face the same challenge. The other project had indeed the same problem… and they were stuck there! As the other project encountered this issue much later in the development, it created a real problem with respect to resources and timeline. Having encountered it early on, the pilot managed to solve it for a relatively low sum (equivalent of $30,000), while the other project had already spent 20 times as much, without having it solved.

This was obviously a great booster for the MBSE initiative at Changan, as Andy’s work already produced a return on the investment.

In addition to this initial success, the team performed a systematic comparison of the two approaches. This provided some concrete metrics and general observations. For instance, developing system and software architectures resulted in concrete improvements like smaller code base and better reuse. “Creep Development” did not happen, something that the related project was struggling with. Modeling also allowed much faster iterations between the designers and software developers, leading to alignment from the very beginning. the related project had a mentality to “throw stuff over the fence”. This eventually lead to significant rework in the other project.

Circling back to the capability pyramid, all three elements were necessary for realizing these benefits. For instance, accepting the model as the single source of truth by all stakeholders was crucial. While tooling was important, processes and methods had to leverage it accordingly.

Reflecting on this case study, it’s not surprising that huge benefits could be realized, as the status quo left lots of room for improvement. Therefore it’s not completely clear what helped more, the introduction of proper systems engineering or modeling. In this case, there was certainly no harm done by going to modeling right away and modeling is certainly a good foundation for the future.